Are you ready to dive into some name letter learning? Or maybe matching uppercase and lowercase letters. Or perhaps counting, adding, or multiplying? Or maybe you are just here for the ‘sticky’ puns.

No matter what you are after, this awesome bandaid activity has it!

Norah has recently become fascinated (completely obsessed) with bandaids. Bandaids and Polysporin to be exact. It all started with her first ever skinned elbow while running and playing outside. The bandaid and Polysporin helped, of course, as did the snuggles.

Next it was a much smaller booboo caused from a sandal strap. Bandaid, Polysporin, and snuggles were required.

Then it was a mosquito bite. Hold the snuggles, the only thing that would suffice was a bandaid.

And now just about any fleck of anything she finds on her arms or legs (even if it is a leaf that can be brushed off) seems to bring out this immense desire for a bandaid.

I mean, I totally get it. Bandaids are pretty awesome. They are like stickers for your body.

Anyways, I should mention that this is NOT a sponsored post for bandaids, ha! Just a post for toddlers who tend to become a bit obsessive about the sticky little bands of fun.

ANYWAYS, if there is one thing I have learned from being a Mama for as long as I have (we will skip the details, but trust me, I’m old) it is that when a child is obsessed with something, that something needs to be used for learning. It really makes the learning ‘stick’! (And there is your pun, my friend). 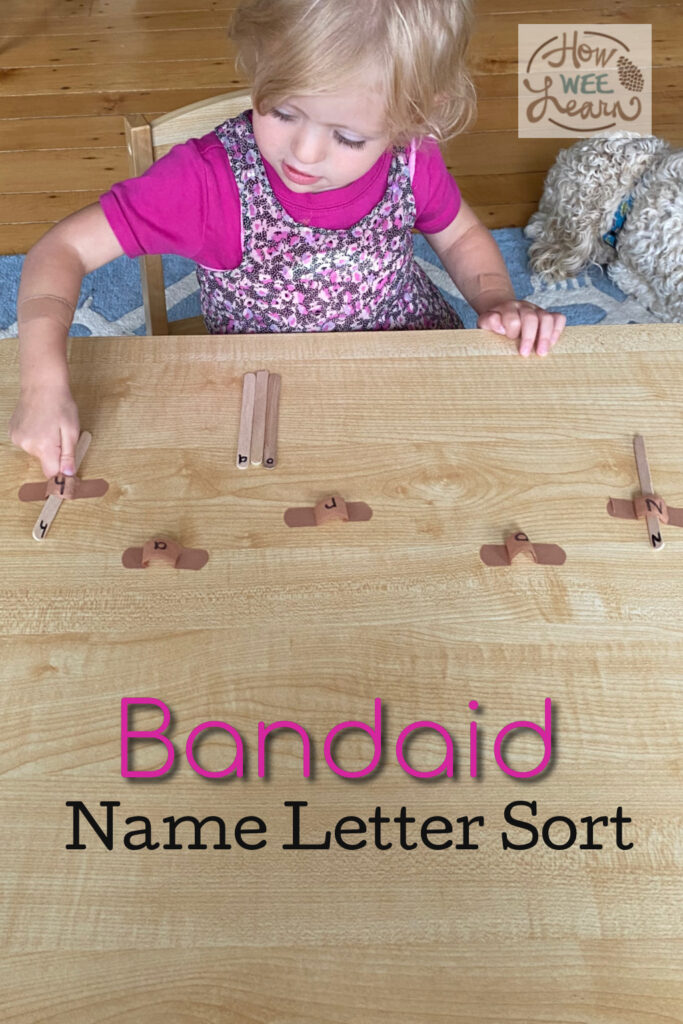 For this activity, all you need is popsicle sticks and bandaids. You will note in the pictures the obscene number of bandaids my toddler is wearing. We haven’t yet enacted the, ‘no blood, no bandaid’ policy as we have had to with my older children, but little Norah is well on her way.

Since we have started to play with name letters for Norah, I wrote her name letters on the bandaids and stuck them to the table to form little tunnels. 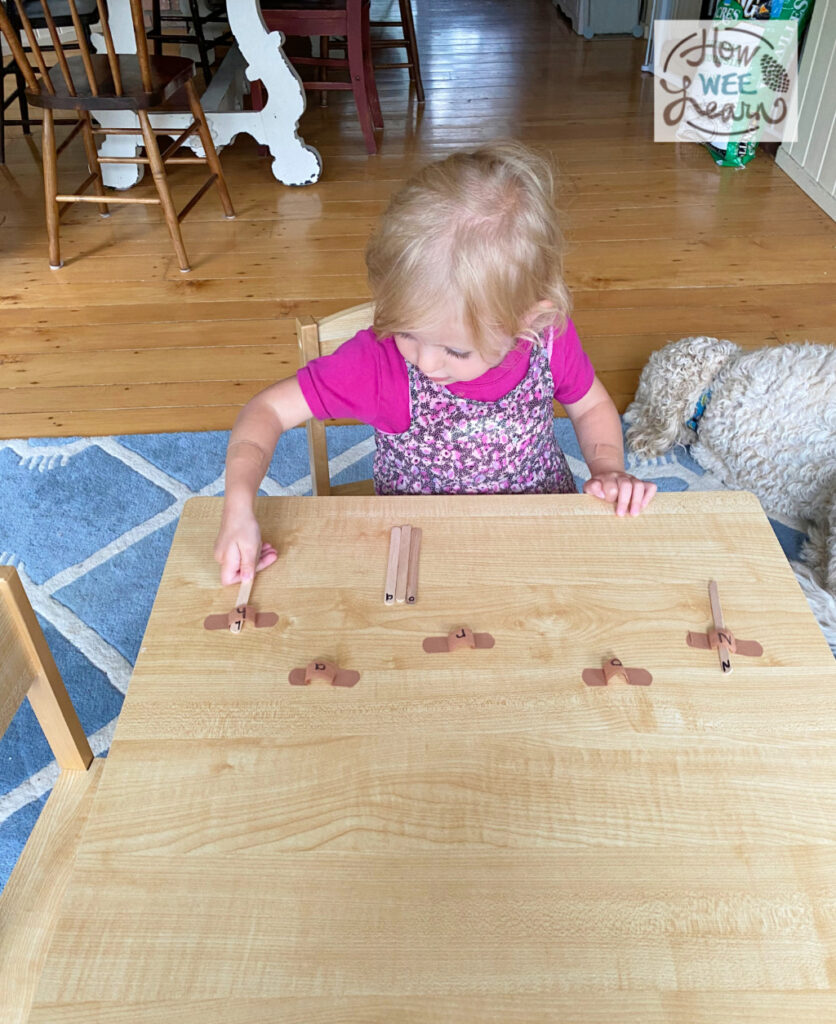 Next, I wrote her name letters on the popsicle sticks. We are still working on matching and recognizing the letter names and sounds. If your child is familiar with his or her letters, you could do some lowercase and uppercase letter matching. 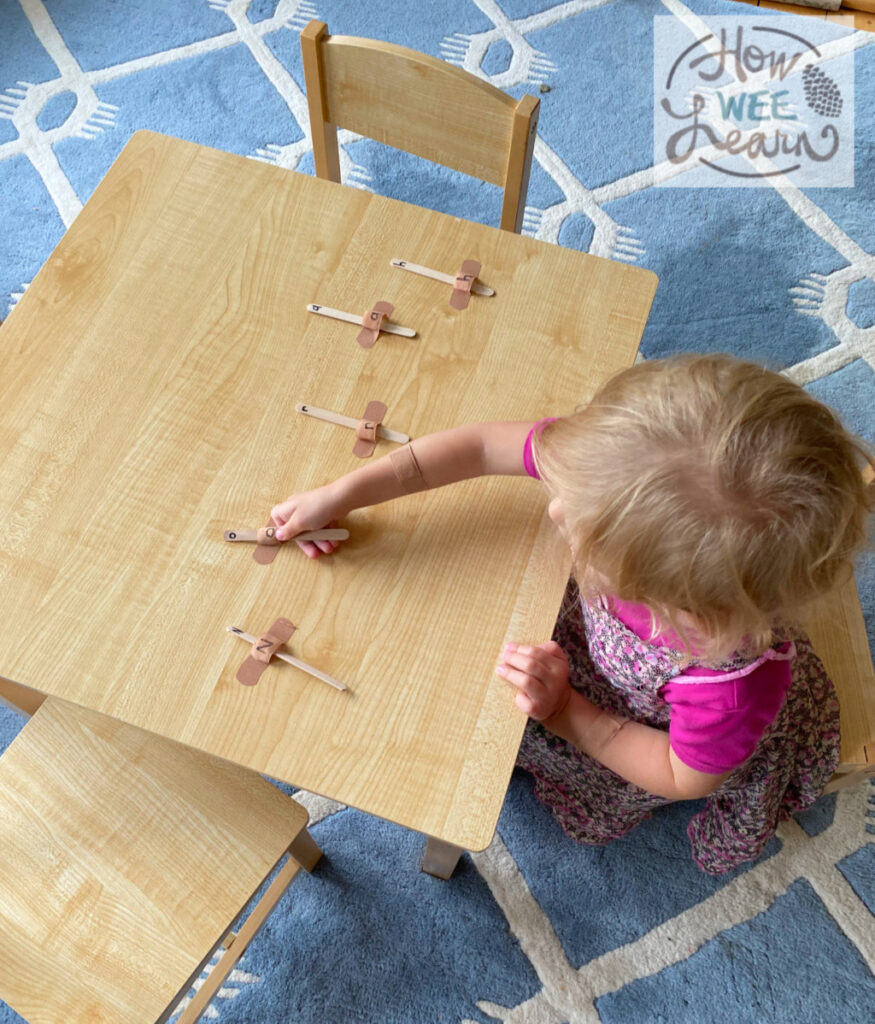 And if your child is familiar with his or her name letters and sounds, you could move on to the first letter grouping for teaching the alphabet! If you are new here, you will want to grab my free guide for teaching letter recognition to children. This is the most amazing way to teach children letters and allows reading to simply flow naturally! Grab your free guide right here. 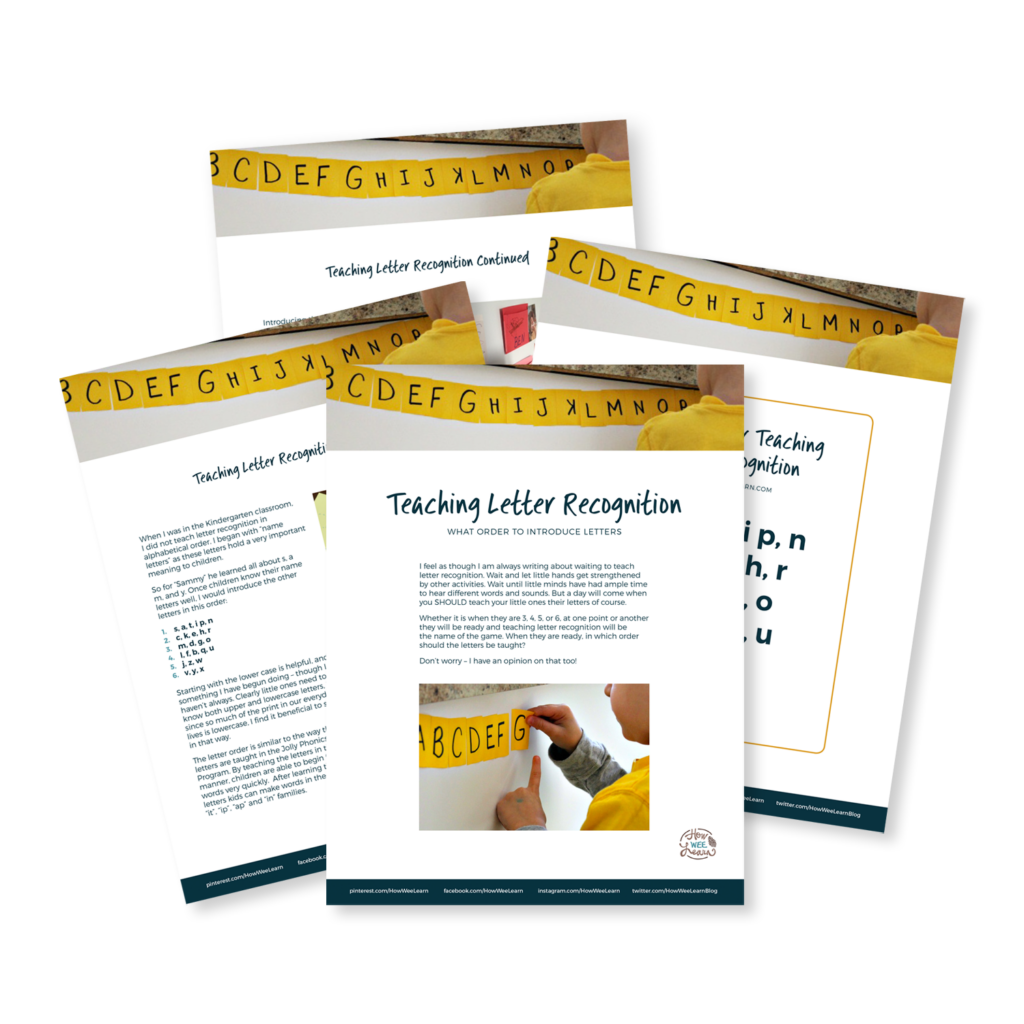 The idea is super simple – it’s kinda my thing – keeping things super simple. Little ones simply match the letters by popping popsicle sticks under the bandaid tunnels. Easy peasy, and can be used in so many different ways: 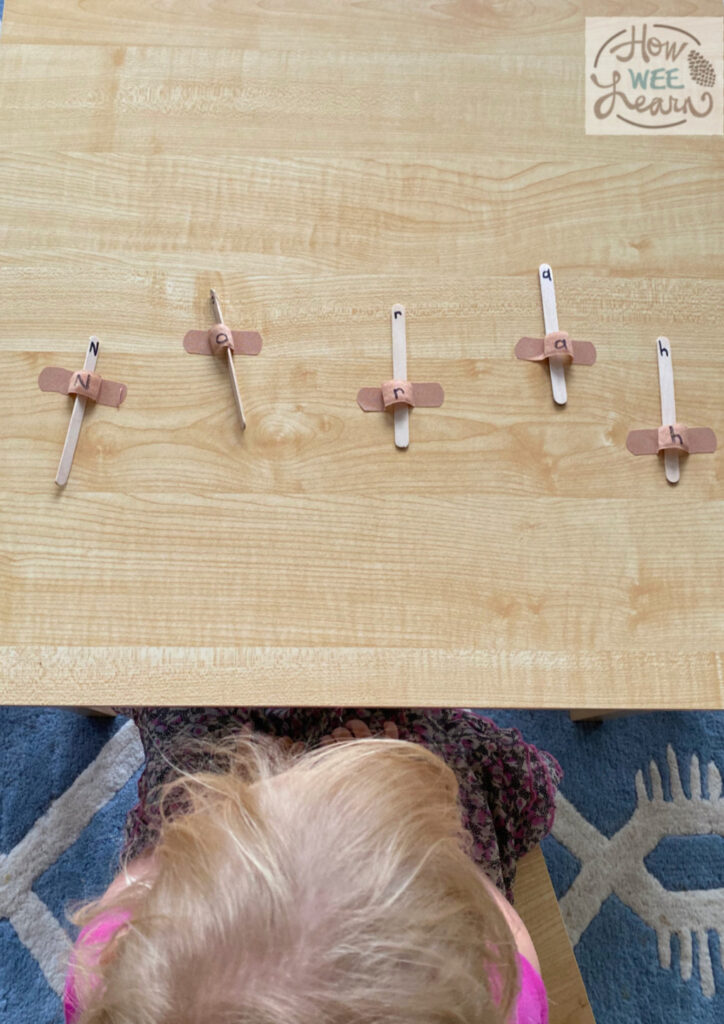 PLUS – and this was a realization made by my Benjamin – these bandaid tunnels are also super fun for shooting the popsicle sticks through. A whole game could be created about this! I’m sure Ben will come up with it as we are working on our multiplication. All great ideas seem to come to him when he is avoiding multiplication.

I hope this idea is perfect for you and yours! Thank you so much for reading, sweet friend! 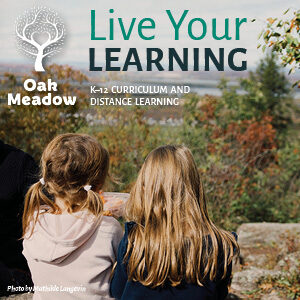 This website uses cookies to improve your experience while you navigate through the website. Out of these, the cookies that are categorized as necessary are stored on your browser as they are essential for the working of basic functionalities of the website. We also use third-party cookies that help us analyze and understand how you use this website. These cookies will be stored in your browser only with your consent. You also have the option to opt-out of these cookies. But opting out of some of these cookies may affect your browsing experience.
Necessary Always Enabled
Necessary cookies are absolutely essential for the website to function properly. This category only includes cookies that ensures basic functionalities and security features of the website. These cookies do not store any personal information.
Non-necessary
Any cookies that may not be particularly necessary for the website to function and is used specifically to collect user personal data via analytics, ads, other embedded contents are termed as non-necessary cookies. It is mandatory to procure user consent prior to running these cookies on your website.
SAVE & ACCEPT
19 shares