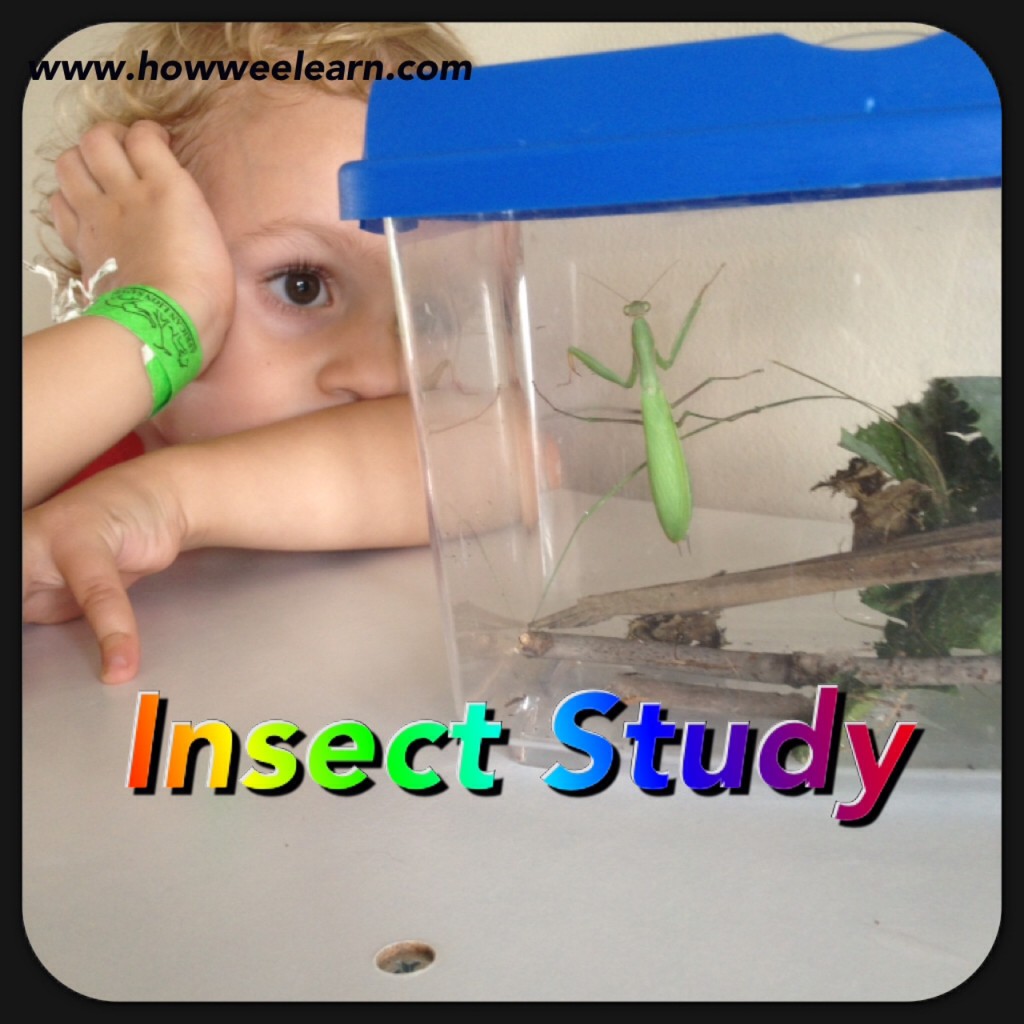 Truthfully, I had rescheduled our Science Experiment for today.  We had a big birthday bash for my daughter yesterday (I can’t believe she is 11!) and everyone was tired.  Not an ideal day to do a Science Experiment.  But – real life learning found us!

As we were in the backyard a strange insect was spotted.  Luckily, we always have a bug catcher near by.  Madeline said it was a praying mantis, but I thought it was more likely a grasshopper.  Much to my surprise she was right!

This insect catch certainly called for some Science.  We called it an:

Here is what we have done so far:

First of all, we brought it into our Science Lab (well, family room) 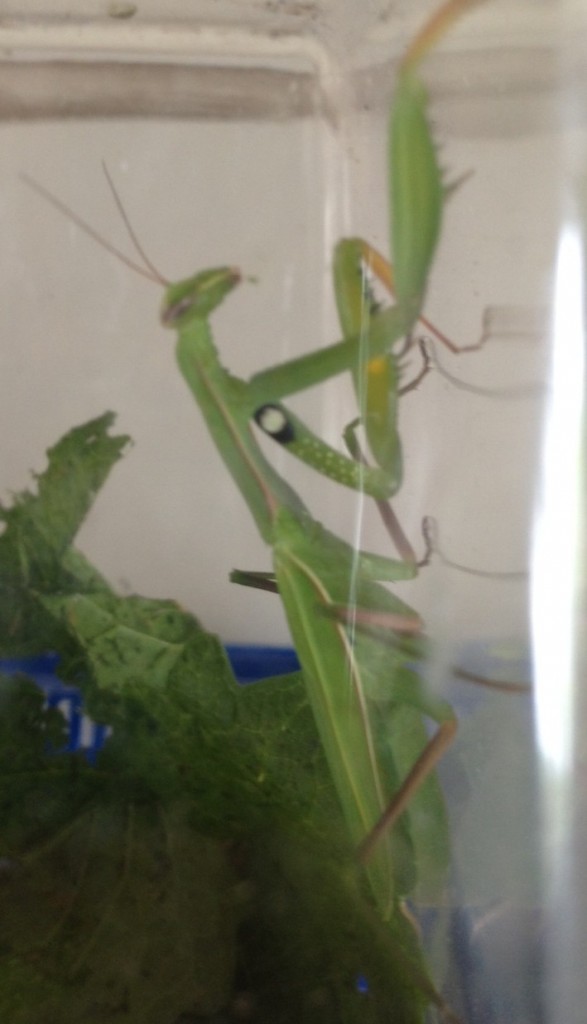 The kids, when observing this interesting creature, decided she must be hungry.  So we had to begin our research to find out what she ate. 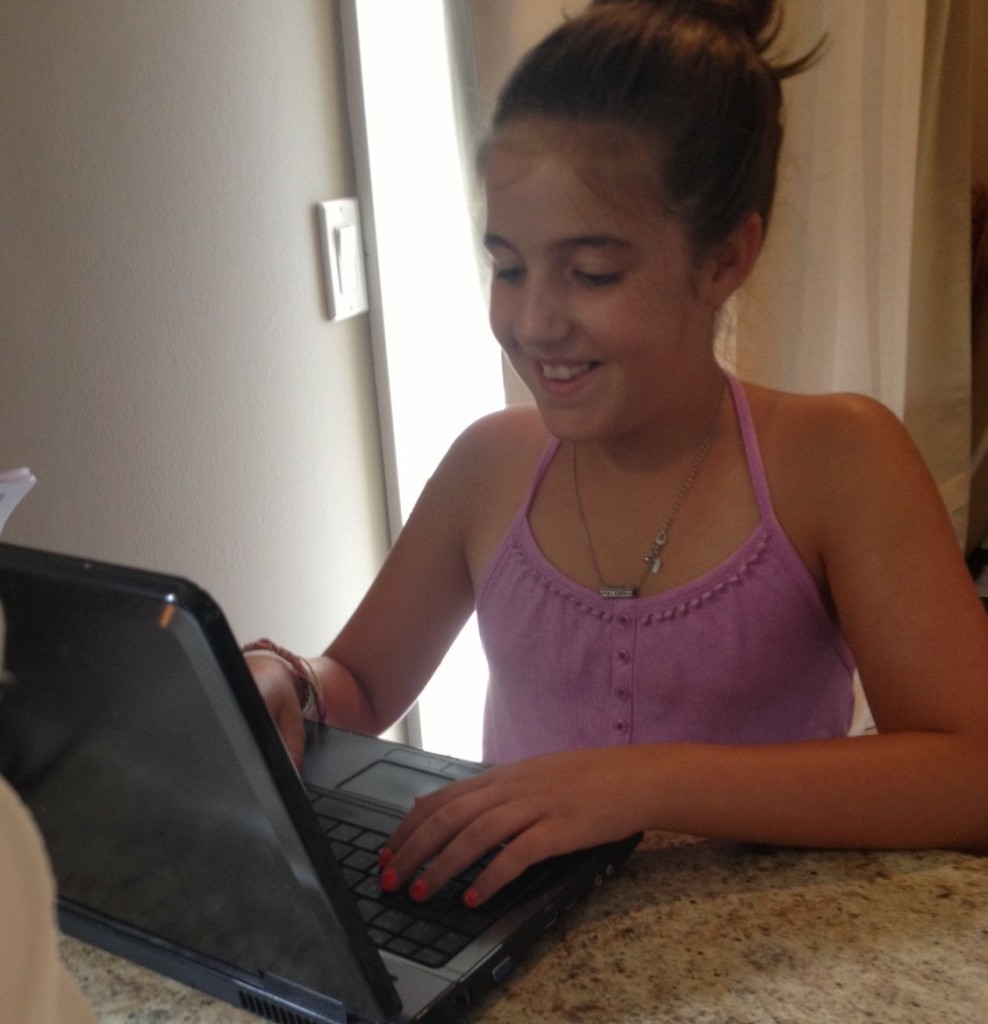 My little scientists discovered Praying Mantis are carnivorous.  Luckily, with a 3 year old boy, we always seem to have bugs around.  A dead fly was quickly produced (yuck) and much to my surprise and disgust, but the kids delight, she ate it right away.

We also learned that:

Now that is a cool science Experiment.  We turned a day that was quiet and tired in our home to a day full of excitement and learning.  Very cool.

It is really amazing what kids are able to do with the right inspiration.  All it took for my little bugs was finding a cool insect to study. 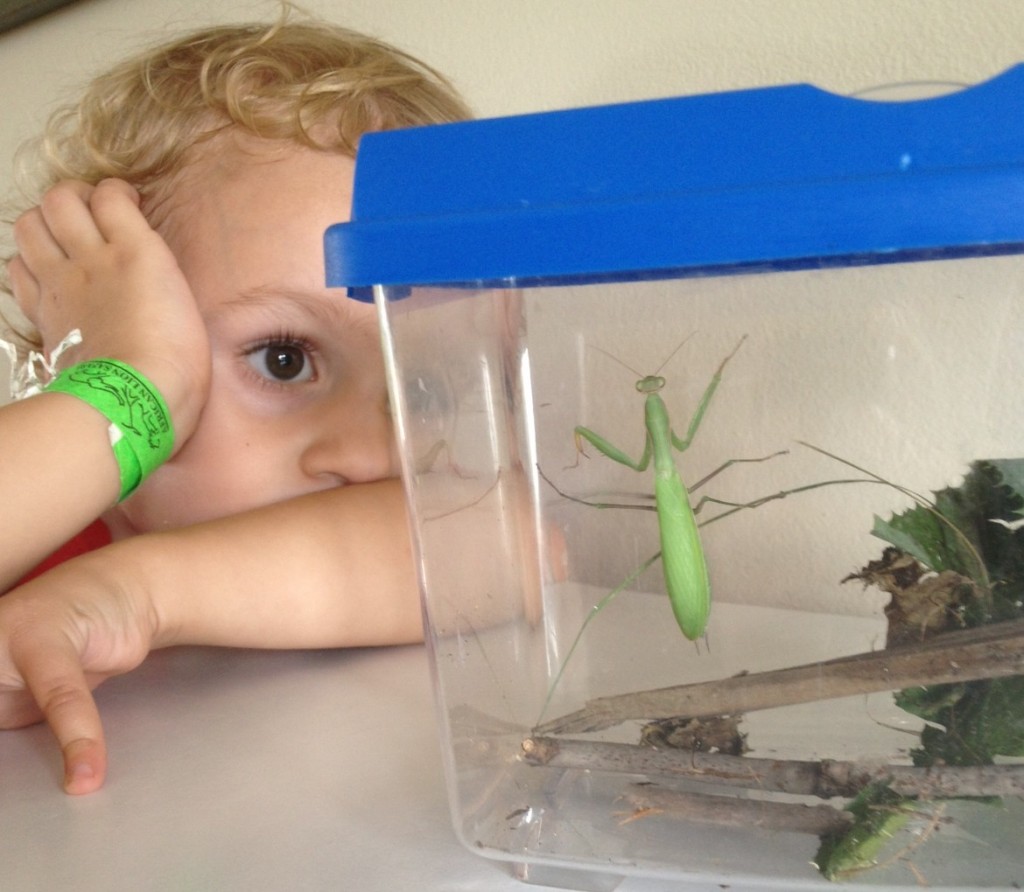 Have your wee ones found any cool insects lately?

This website uses cookies to improve your experience while you navigate through the website. Out of these, the cookies that are categorized as necessary are stored on your browser as they are essential for the working of basic functionalities of the website. We also use third-party cookies that help us analyze and understand how you use this website. These cookies will be stored in your browser only with your consent. You also have the option to opt-out of these cookies. But opting out of some of these cookies may affect your browsing experience.
Necessary Always Enabled
Necessary cookies are absolutely essential for the website to function properly. This category only includes cookies that ensures basic functionalities and security features of the website. These cookies do not store any personal information.
Non-necessary
Any cookies that may not be particularly necessary for the website to function and is used specifically to collect user personal data via analytics, ads, other embedded contents are termed as non-necessary cookies. It is mandatory to procure user consent prior to running these cookies on your website.
SAVE & ACCEPT
21 shares